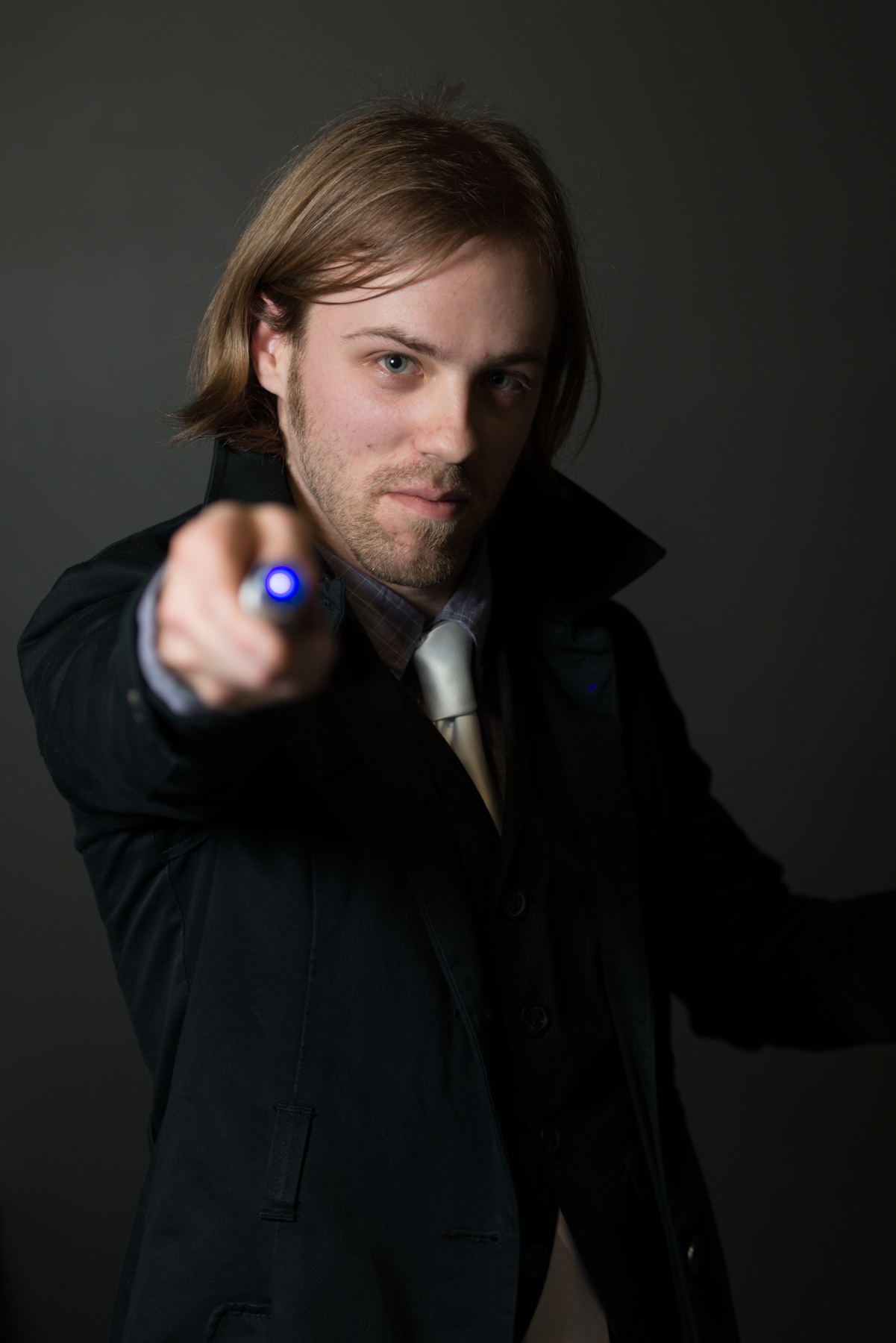 QuinZ was raised by game design wolves in the far off land of Portland, Oregon.

When he isn’t pricing Pokemon, Yugioh, and Vanguard singles at Guardian, he’s playing those things. That, or he is repairing old video game consoles like the pro he is. In his spare time, this grand wizard is playing video games or testing out one of the many RPGs and card games he himself created.