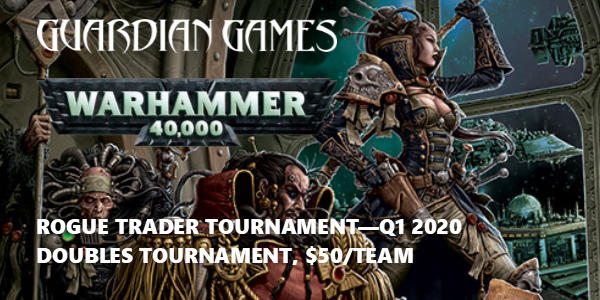 Like all our tournaments, there is not a paint requirement, with exception to the following:

There will be prizes and trophies!

Online registration is closed for this event. 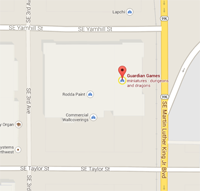